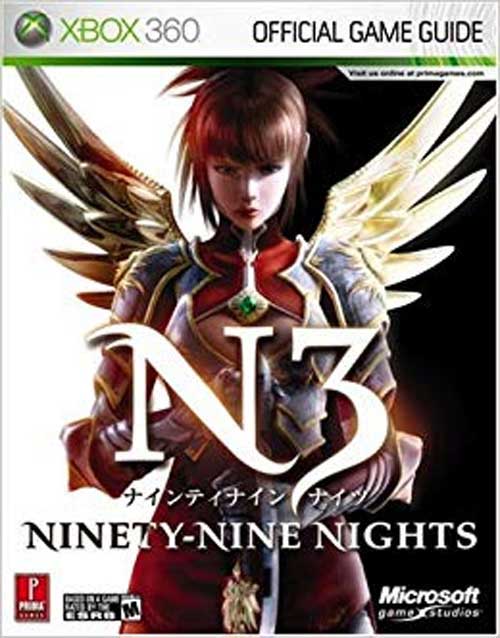 There was once a time when all the races of this world coexisted in peace. A peace held together by the mysterious power of the Orb. But this wasn't to last forever, for the Orb was mysteriously shattered and split the world into Light and Dark spelling mutual doubt and suspicion between the different races. And when doubt turned into mistrust, the division of the world came to pass and threw all the races into bitter conflict; the great clash between light and dark.

An ancient demon of darkness was revived when the Orb was destroyed, covering the world in darkness of an eternal night. The demon led his Clan of Darkness, ravaging the earth and striking fear into the hearts if all the people if the world. But the Keeper of the Orb soon led his disciples in arms to oppose the demon lord, and with their combined strength and power defeated the evil and restored light to the world, exactly on the one-hundredth day after the revival of the ancient demon. And from that day onwards, the demon would be known as the King of the Ninety-Nine Nights.

So the darkness was swept away, and once again brought peace to the world. But again it was not destined to last. On the day when the Keep was murdered, a goblin disciple glimpsed what would bring again and new era of chaos; a second disciple, a human, fleeing with a fluorescing shard of the Orb (the Light Orb) in his hands. Swearing vengeance against the race of the humans, the goblin disciple took the other half of the Orb (the Dark Orb) and disappeared into the night.

The war between the humans and the goblins lasted for many generations, known as the War of Division. Allied with the Elves, the tide of war went favorably with the humans, and the goblins were forced to retreat into the forbidden forest of the Lost. But then the goblin King, self-proclaimed Master of Darkness, rallied his forces and once again declared war on the humans, ending any chance for renewed peace. Horrified by the sudden return of the goblins, the Forces of Light fell into disarray, with a rumor that the Lord of Darkness was aiding the goblin king. At last the royal forces organizes an army, and the Temple Knights launched an outer offensive and effort to be known as the War with No Name.