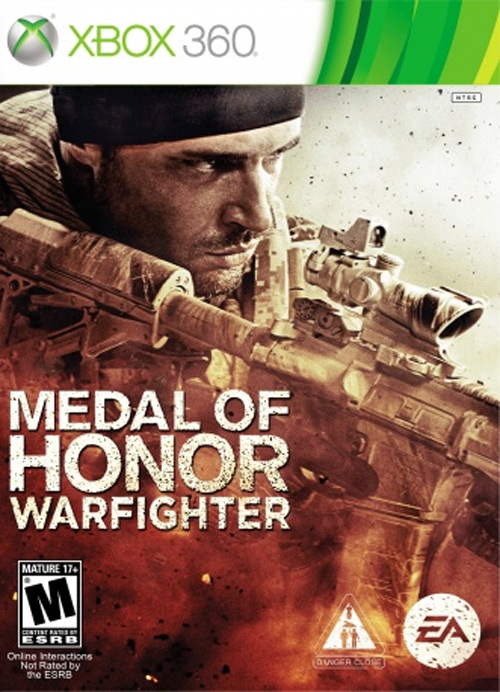 Medal of Honor Warfighter tells the story of U.S. Tier 1 Operator, "Preacher" as he returns home from overseas only to find his family torn apart from years of overseas deployment. Trying to pick up the pieces to salvage what remains of his marriage, Preacher is reminded of what he's fighting for - family. But, when an extremely deadly form of explosive (PETN) penetrates civilian borders and his two worlds collide, Preacher and his fellow teammates are sent in to solve the problem. They take the fight to the enemy and do whatever it takes to protect their loved ones from harm.