Adventure Time: Explore The Dungeon Because I DON'T KNOW  (Xbox 360) 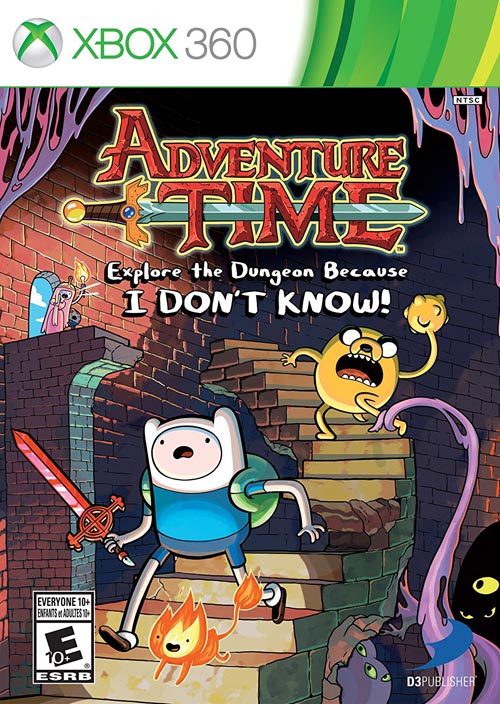 The complete condition of pre-owned Adventure Time: Explore The Dungeon Because I DON'T KNOW includes Box

Adventure Time: Explore The Dungeon Because I DON'T KNOW (Xbox 360)

1. Adventure Time: The Secret Of The Nameless Kingdom (Xbox 360)