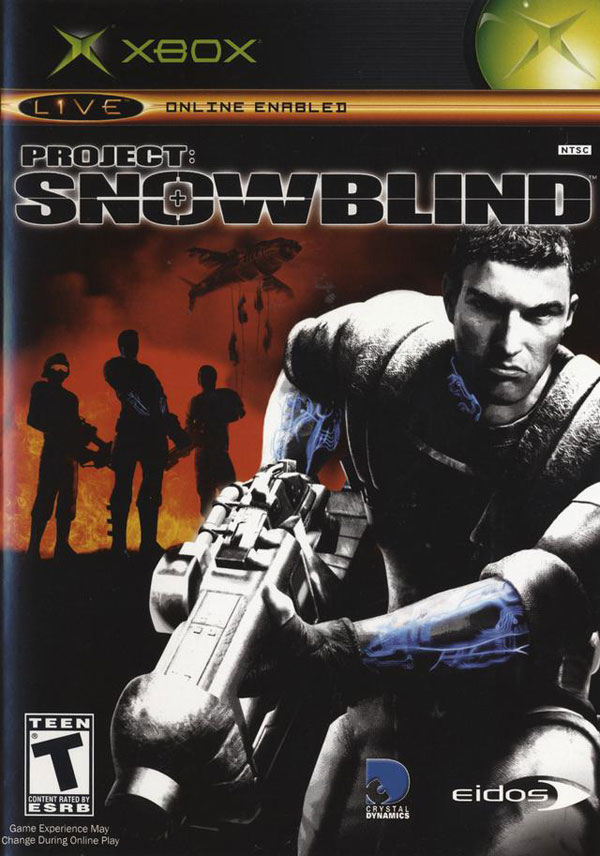 Experience the dramatic intensity of the frontlines of a war through the eyes of the first of a new breed of super soldiers in this gritty and epic first-person action game.

In the not so distant Future, Lt. Nathan Frost is challenged to stop a renegade regime from eradicating the civilized world.

Hong Kong, 2065. 2nd Lt. Nathan Frost is just a regular grunt until he volunteers for a super-soldier transformation for an international army called the Liberty Coalition. A painful series of surgeries gives Frost extra-normal abilities via implanted enhancements, which place him on the frontlines of a war against a destructive regime. After a military coup leaves him stranded in hostile territory, cut off from command with only a handful of men, Frost must stop the militia?s secret weapon that threatens to plunge the world into darkness