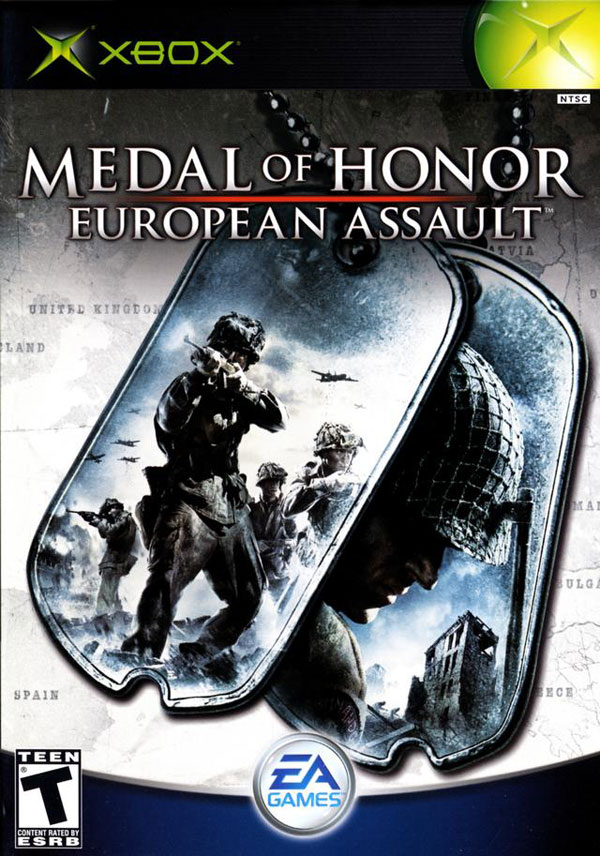 Medal of Honor European Assault is the latest video game from EA's acclaimed Medal of Honor franchise, which has been credited with pioneering the WWII first-person shooter genre when it debuted in 1999. Against all odds, the leadership choices you make before and during the heat of battle will define your legacy as a hero in this highly anticipated addition to the franchise.

In Medal of Honor European Assault, the story line is the star. Europe 1942. These are desperate hours for Allied forces as the Nazi war machine rages across a devastated European landscape. You are US Army Lieutenant William Holt, hand-picked by William “Wild Bill” Donovan to be the first field agent of the newly formed Office of Strategic Services -- the OSS. Medal of Honor European Assault makes you the driving force in the struggle to liberate Europe.