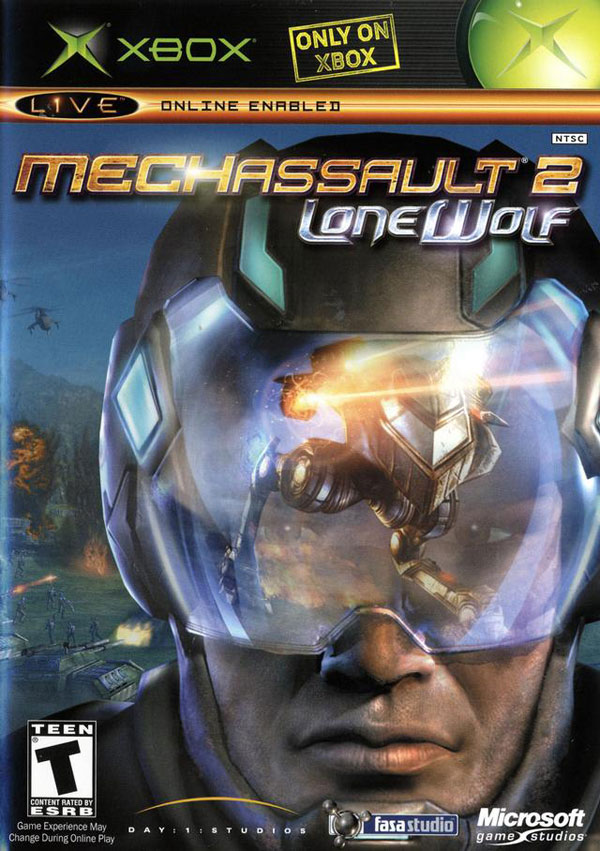 Choose from a variety of weapons and vehicles— from the stealthy Raptor 'Mech to the ‘Mech-jacking BattleArmor—all equipped with different weapon configurations and artillery.

Embark on the brand-new and intensive single-player campaign, or test your teamwork skills in the ultimate online multiplayer arena, strategizing and communicating with teammates via the Xbox Live Communicator headset.