Heroes of the Pacific  (XBox) 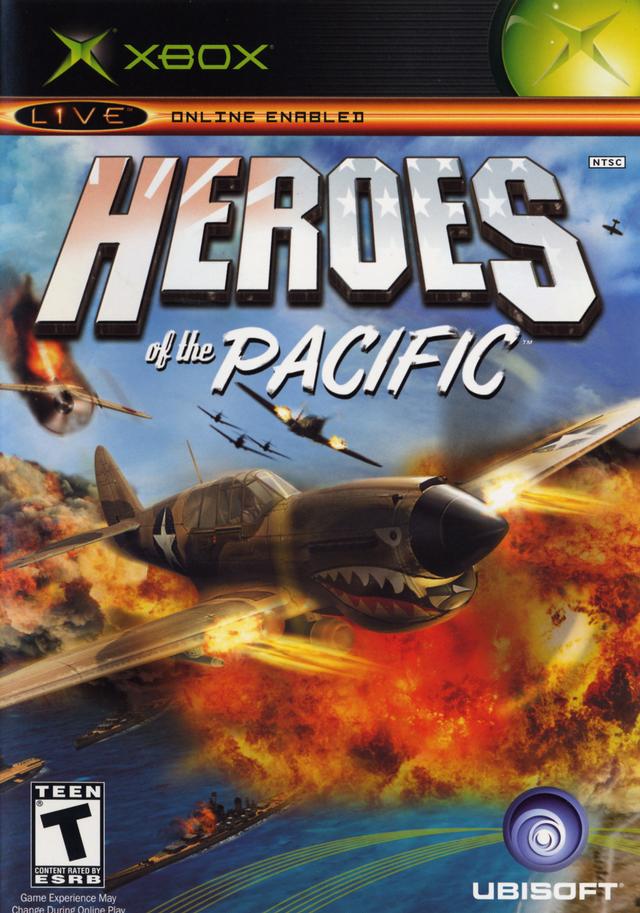 The complete condition of pre-owned Heroes of the Pacific includes Manual, Box

Heroes of the Pacific (Xbox)

Heroes of the Pacific begins with the attack on Pearl Harbor and lets the player participate in some of the most memorable battles of the Pacific campaign, including Wake Island, Midway, and Coral Sea.

For the first time players will experience the epic scope of the battles, placing hundreds of planes on the screen in a single confrontation.

Six game modes, over 35 WWII aircraft, compelling story through the war, arcade and professional controls, workshop to customise your plane’s weapon loadout and plane setup plus much much more ...