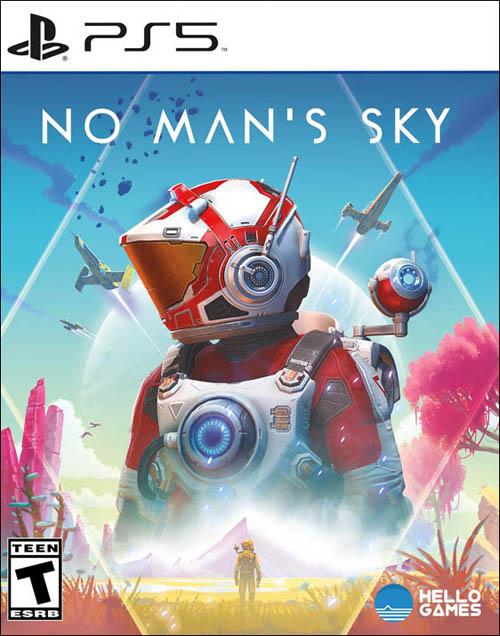 The complete condition of pre-owned No Man's Sky includes Box

With over 10 million units sold and a large and engaged community, No Man’s Sky is a live service* game that has received no fewer than 20 free updates since its initial launch in 2016. Already a major success on PC, PlayStation and Xbox, and with over 50 gaming awards and nominations, this huge gaming world is coming to Nintendo Switch for the first time in Autumn 2022.

Inspired by the adventure and imagination that we love from classic science-fiction, No Man's Sky presents you with a galaxy to explore, filled with unique planets and lifeforms, and constant danger and action.

In No Man's Sky, every star is the light of a distant sun, each orbited by planets filled with life, and you can go to any of them you choose. Fly smoothly from deep space to planetary surfaces, with no loading screens, and no limits. In this infinite procedurally generated universe, you'll discover places and creatures that no other players have seen before - and perhaps never will again.