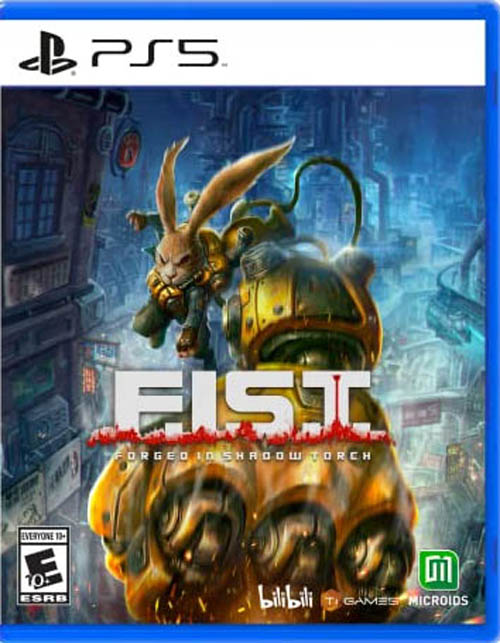 3. Legend of Zelda: Breath of the Wild (Nintendo Switch)