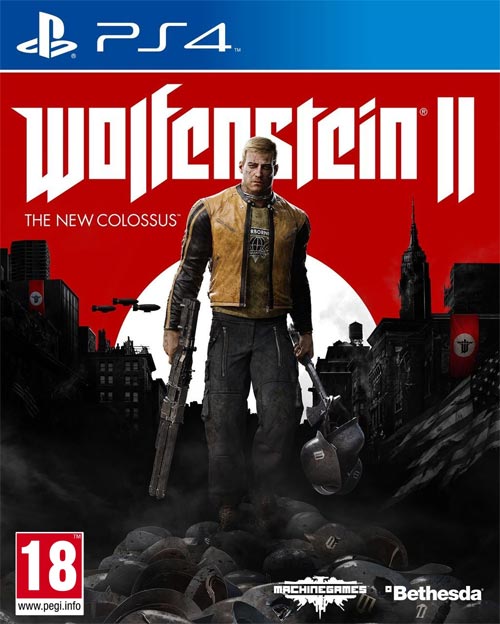 LoWolfenstein 2 New Colossus (EUR) is compatible with all domestic and international PlayStation 4 systems.