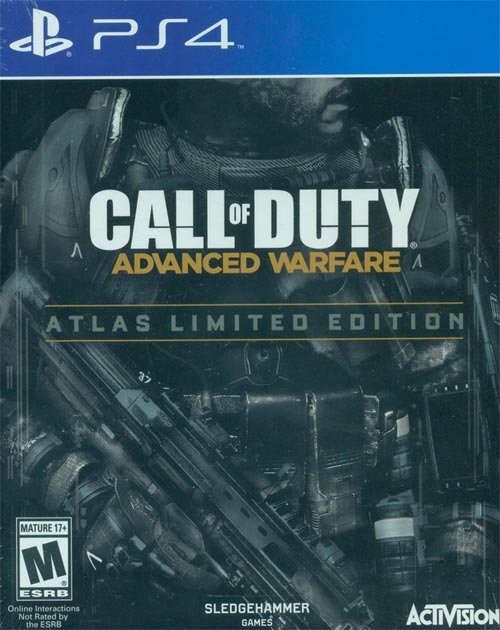 Prepare for a new era of battle in Call of Duty: AdvancedWarfare, the highly anticipated release of the acclaimed Call of Duty Series. This first person shooter, developed by Sledgehammer Games, brings the franchise's action to a whole new level by combining a plausible futuristic storyline, impressive gameplay mechanics, and its signature action altogether for a gaming experience like no other!

Call of Duty: Advanced Warfare allows players get a glimpse of how the world might be if PMC's (Private Military Corporations) were no longer cooperating with nations, but instead taking over themselves. Set in such a dystopian future where PCM's are the leading military service provider, follow Jonathan and Mitchelle as the latter joins the leading PCM known as Atlas; Jonathan Irons (played by award-winning Kevin Spacey), the leader of Atlas, will use whatever it takes to execute his plans.

Futuristic timelines call for futuristic weapons and Call of Duty: Advanced Warfare doesn't disappoint! With over the top guns, ability sets, technology, and vehicles, including highly specialized drones and hoverbikes, you are an indestructable weapon yourself. The game also introduces exoskeleton technology that maximizes every soldier's ability, lethality, and potential while brilliantly eliminates the need for specialization. Choose between standard ammunition and an all new class of energy weapons to suit your style of gameplay. Take firefight to a whole next level with Call of Duty: Advanced Warfare!

*DLC may either be expired or unavailable if a game copy is purchased in "Used" condition. 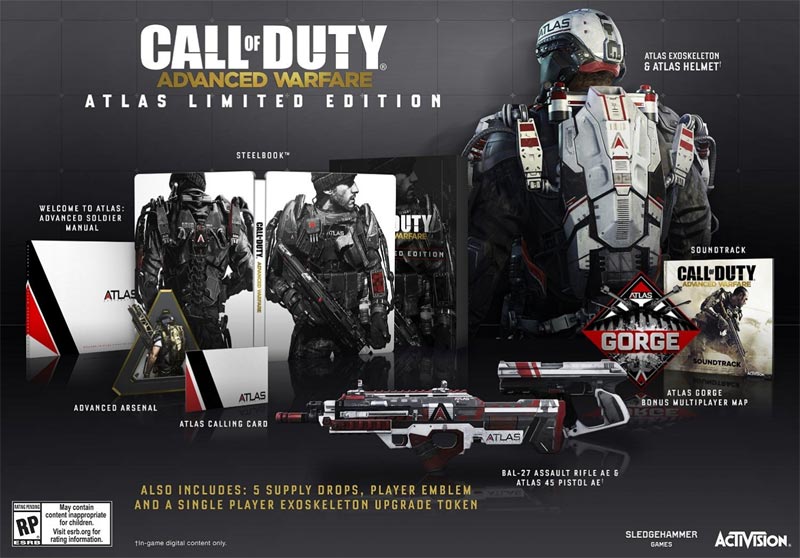 1. Star Ocean: Till The End of Time Limited Edition (PlayStation 2)