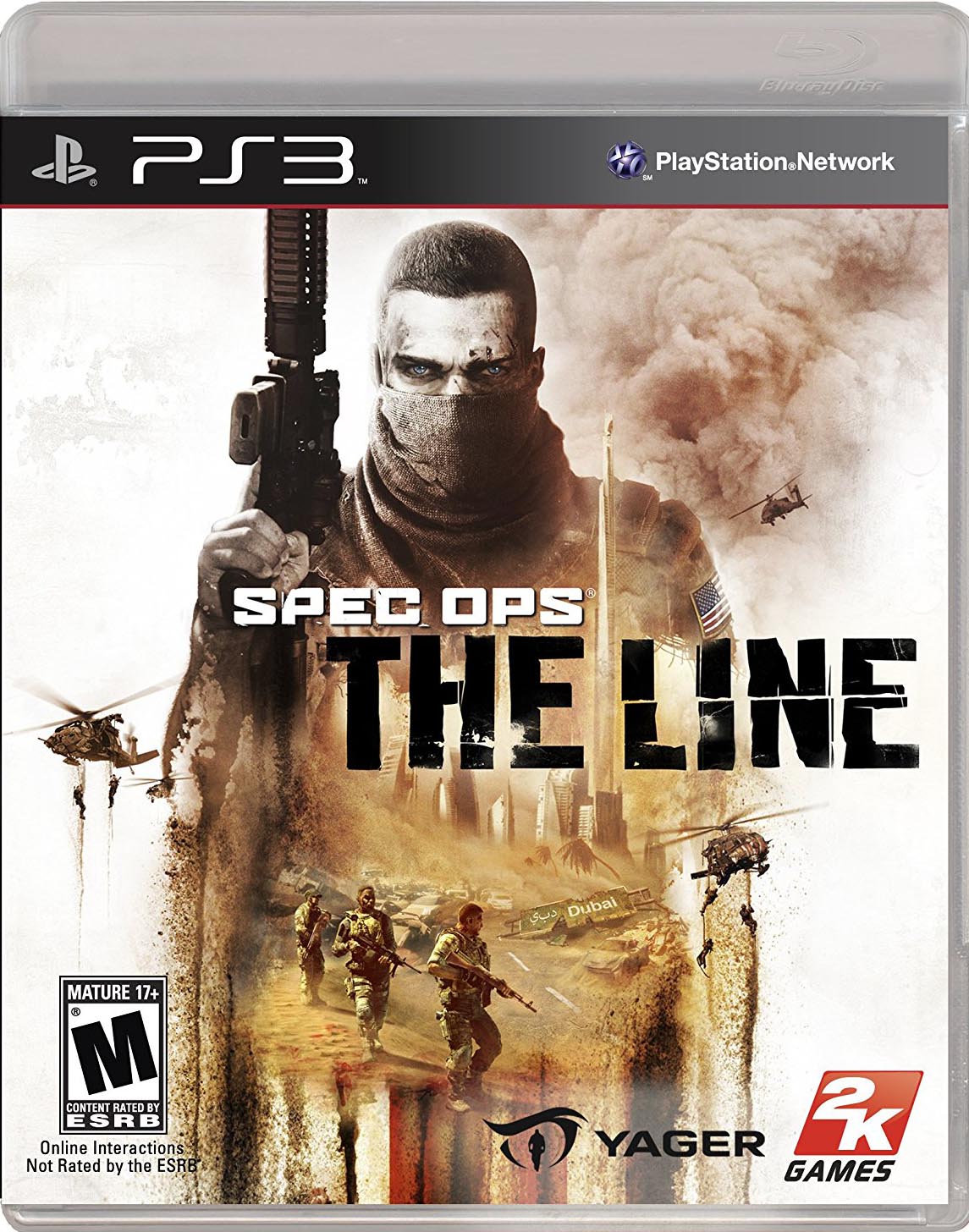 Spec Ops: The Line is the next big shooter from 2K Games, the publisher responsible for award-winning franchises such as BioShock and Borderlands. Currently in development at YAGER, Spec Ops: The Line is a provocative, cinematic third-person military shooter that challenges players’ own morality by putting them in the middle of unspeakable depravity where brutal life-or-death choices take them on a journey into the heart of darkness. Spec Ops: The Line’s emotional narrative unfolds within the destroyed opulence of Dubai. Once a playground for the world’s wealthiest elite, now Dubai has been reclaimed by Mother Nature, buried underneath the most devastating sandstorm ever recorded.

Spec Ops: The Line allows gamers to play as Captain Martin Walker, leader of an elite Delta Force team ordered to infiltrate the treacherous region and bring home U.S. Army Colonel John Konrad. Heightening the narrative to a fever-pitch are ultra-realistic operations against enemies who are unafraid of death and hell bent on destruction. Players must use a variety of combat tactics, authentic military weaponry and the environment to survive. Spec Ops: The Line offers Dynamic Sand that can be used to thwart foes. A well placed shot can cause an avalanche of sand, but sand has no loyalty and can help or hinder the mission. Spec Ops: The Line packs a full range of single and multiplayer features complete with competitive and team-based modes, as well as the ability to rank up and customize characters from two different factions. The juxtaposition of Dubai’s bold and luxurious architecture and dizzying heights against the devastation outside, as well as the deep storyline mixed with ferocious combat situations, make Spec Ops: The Line a must-play game.