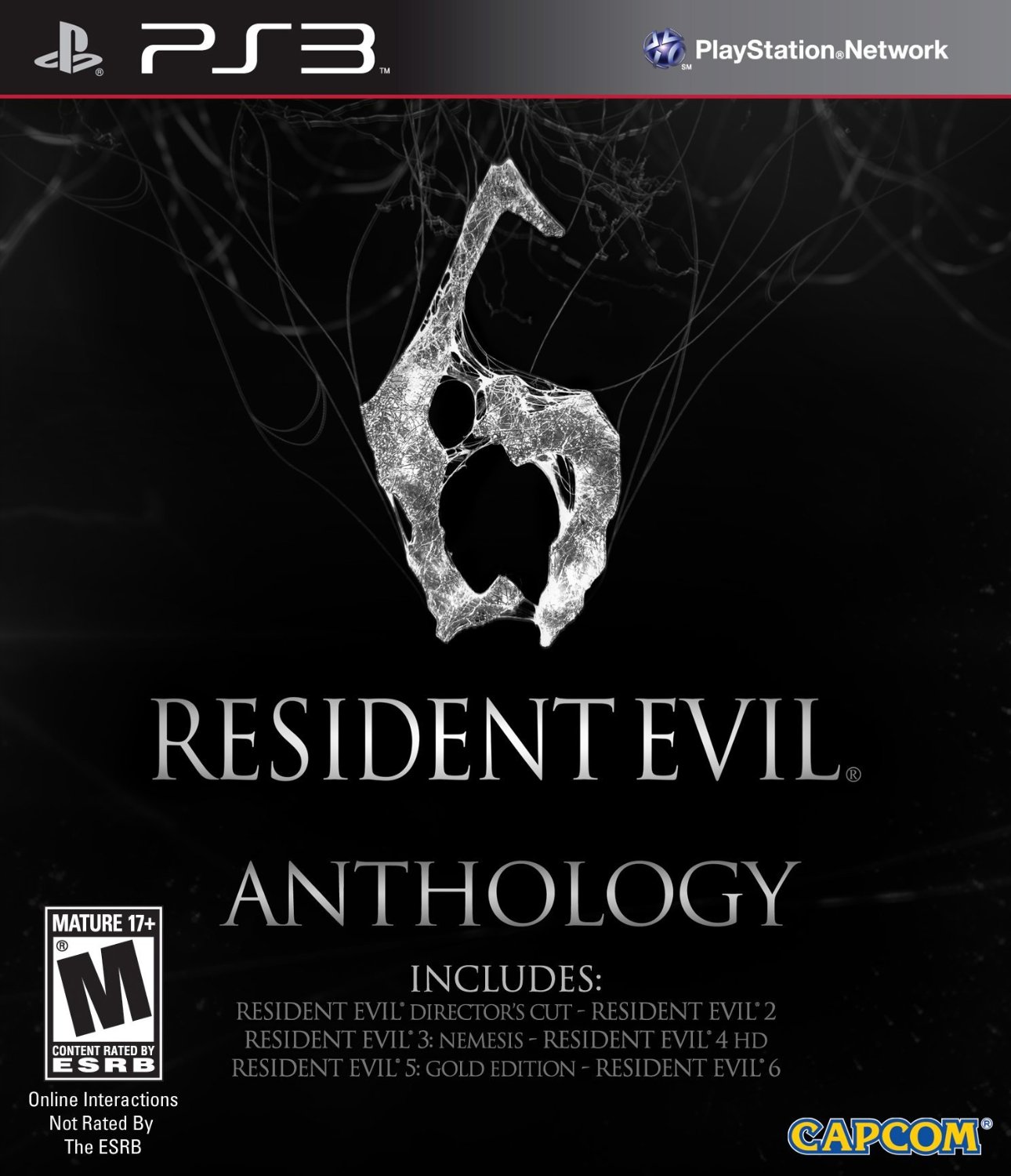 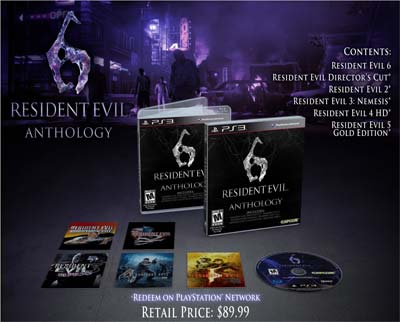 With three distinct, yet interwoven story threads, each with their own pair of protagonists for either solo or co-op play, both offline and online, not only will Resident Evil 6 deliver both different perspectives and gameplay styles but, with the introduction of the innovative Crossover gameplay mechanic players will be able to team up and share the horror. At key moments during the game, up to four players can join together online to tackle a specific situation, with some stages seeing the usual partnerships swapped to further increase the depth of gameplay.