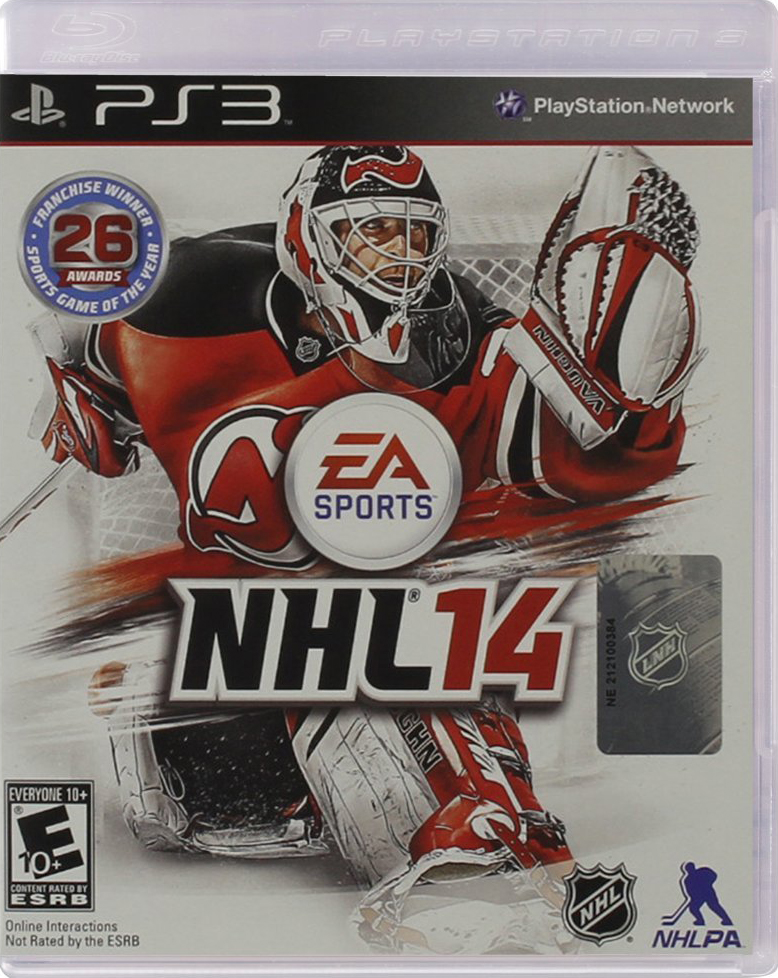 NHL 14 is set to unleash the aggression, speed and skill of NHL hockey through the best technology of this console generation that EA SPORTS has to offer. Deliver game-changing hits with cutting-edge NHL Collision Physics, built from EA SPORTS FIFA's revolutionary Player Impact Engine. Drop the gloves with the all-new Enforcer Engine, powered by the same technology used in the critically acclaimed Fight Night franchise.

Experience a new level of speed and control with the second season of the critically-acclaimed True Performance Skating engine, and dangle defenders with all-new One-Touch Dekes. In addition, fans can Live the Life of an NHL player in an all-new incarnation of the Be a Pro Career Mode, now featuring on and off-ice elements.