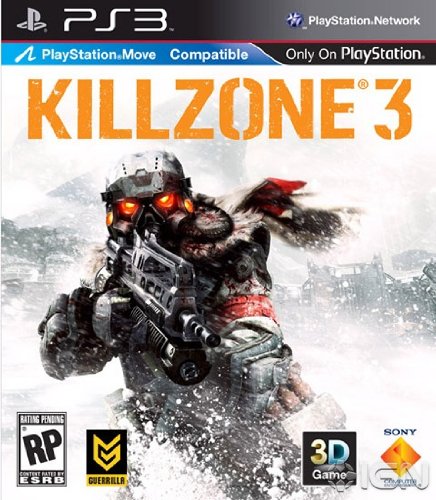 Bringing back the trademark ferocious action on a grand scale, Killzone 3 is an explosive cinematic experience more intense than ever before. Loaded with more vehicles, explosive high powered weapons and a vicious close-combat system, resume the fight against a remorseless Helghast Army of colossal proportions. This is David vs. Goliath…if Goliath had thousands of troops and a thermonuclear arsenal.

The story begins where Killzone 2 left off, with Visari, the vicious Helghast dictator, lying dead at the feet of Special Forces soldiers Sev and Rico. The battle may have been won but the war is far from over. Visari’s death has left behind a world of political scheming, infighting and outright murder. Meanwhile his parting gift, a nuclear bomb detonated in Phyruss, the Helghan Capital, has decimated the ISA invasion force. With no re-enforcements and supplies quickly running out, you must now fight against ruthless Helghast war machine alone.