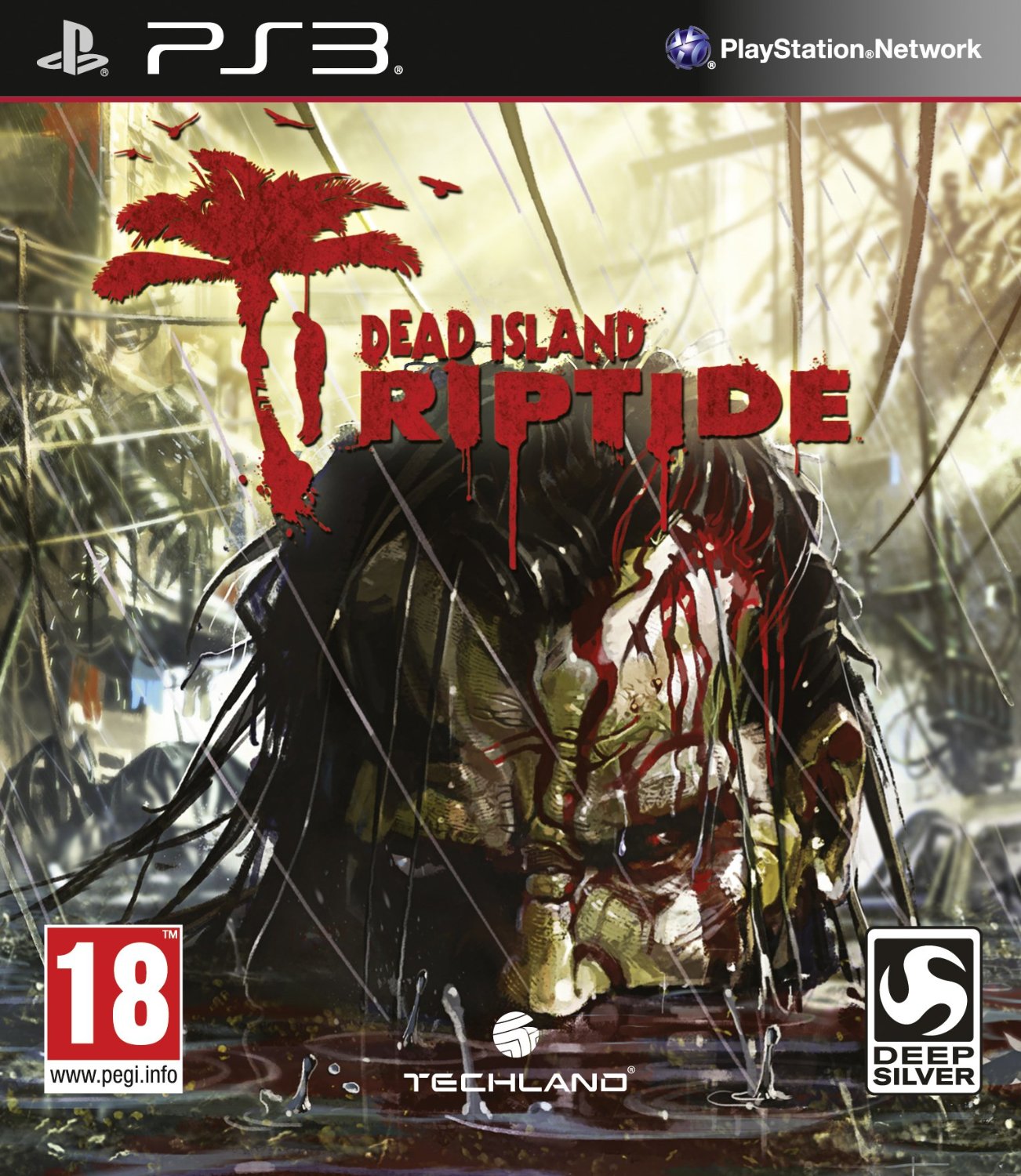 They thought they had escaped the terrors of Banoi and survived the apocalypse on a corrupted paradise. Then their fate took a turn for the worse...

The Dead Island heroes escaped in a helicopter to the safety of a military ship, but when a furious storm hits and the virus suddenly spreads throughout the crew, the nightmare starts all over again, leaving hope drowning in the rising tides.