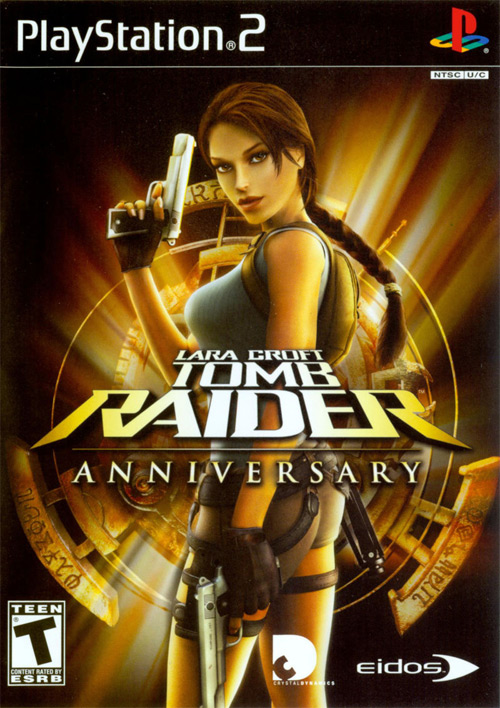 In 1996, the original Tomb Raider was launched. The 3D game design, controls and graphics were truly ground breaking for their time. Furthermore, gamers were also presented with a unique, female human playable character with which they could become emotionally attached, Lara Croft. The original Tomb Raider sold over seven million copies and is still heralded as an absolute classic and one of the best action adventure games ever. Tomb Raider defined the PlayStation and changed the way that people played games.

Using an enhanced 'Tomb Raider: Legend' game engine, the graphics, technology and physics bring Lara's adventure and pursuit of a mystical artefact known only as the Scion right up to today's technology standards and will offer gamers a completely new gameplay experience.