Tales of the Abyss  (PlayStation 2) 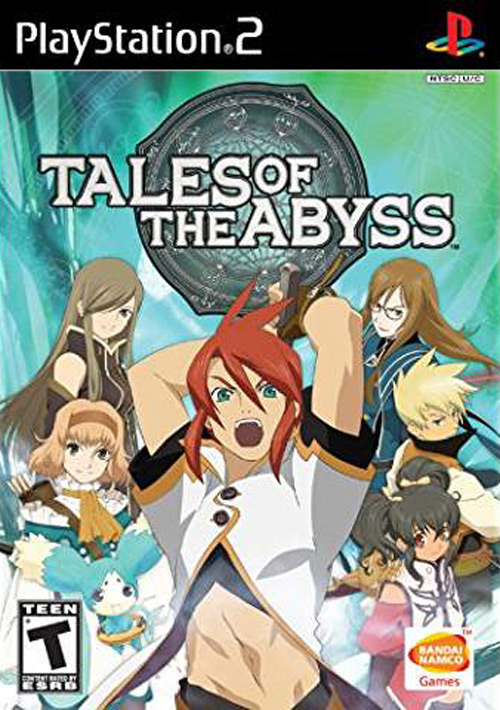 The complete condition of pre-owned Tales of the Abyss includes Manual, Box

Namco's popular Tales series which will be the sixth of the series to arrive on North America takes place in a world where prophecies clue people in to future happenings. Tales of the Abyss boasts a revolutionary new free roaming battle system allowing players to move anywhere on the battlefield, a first in the Tales series which brings new depth to the intense, high-action battles that Tales games are knows for.

Luke fon Fabre, sole heir to a family of aristocrats. He was kidnapped seven years ago, and the shock left him with no memories of his life before. For his own protection since his return, he has been confined to a quiet, boring life within the family's residence, learning little of the world beyond the palace walls.

Luke is suddenly thrust into the outside world, caught in the workings of the Order of Lorelei, keepers of the prophecy known as the Score. No longer in the shelter of the palace, Luke must get along in the confusing and often hostile world. He knows nothing about those who might be his friends, or those who already are his enemies.

Alone, naive, and spoiled, Luke must learn of friendship and sacrifice, of duty and choice, of what is written and what will be. The world collapsing around him, Luke's actions could save the world or destroy it.