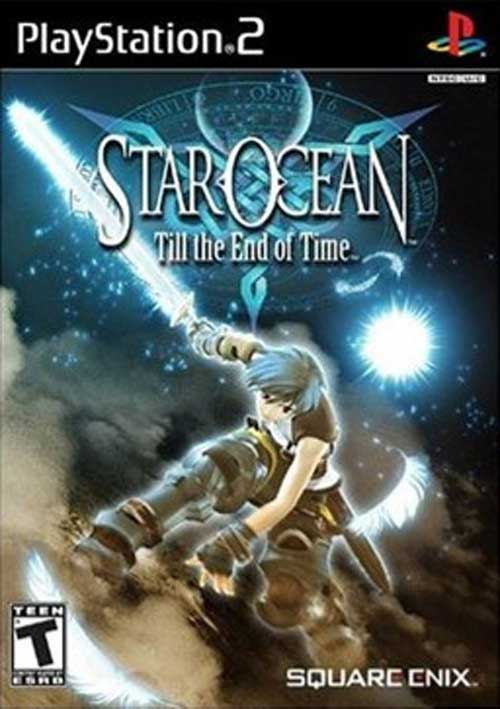 The date is SD 772. The Pangalactic Federation is at the zenith of its might with unparalleled power in the inuverse. Having already explored one third of the Milky Way, the Federation continues research in its insatiable quest for even more power. The young Earthling Fayt Leingod and his family visit Hyda, a resort planet in the Pangalactic Federation. His parents, Robert and Ryoko, lead busy live as premier authorities on symbological genetics. With their first extended break in some time, they have decided to take a fimily trip. Fayt is far from enthusiastic, but his childhood friend Sophia Exteed pesters him into going along. Despite his complaints, Fayt enjoys the trip in his own way; it gives him the chance to escape his studies and play battle simulator games to his hearts content. Fayt strolls around the hotel and play the battle simulator with Sophia while his parents relax on the beach. This tranquility is abruptly shattered when an unkown military space force attacks Hyda. The assault leaves buildings destroyed and the resorts natural surroundings in ruin. Amidst the chaos, Fayt attempts to escape with Sophia and the other resort quests to an emergency shelter, joining his parents along the way. But even their escape route falls under attack. Fayt manages to reach the shelter, but he is separated from his parents...