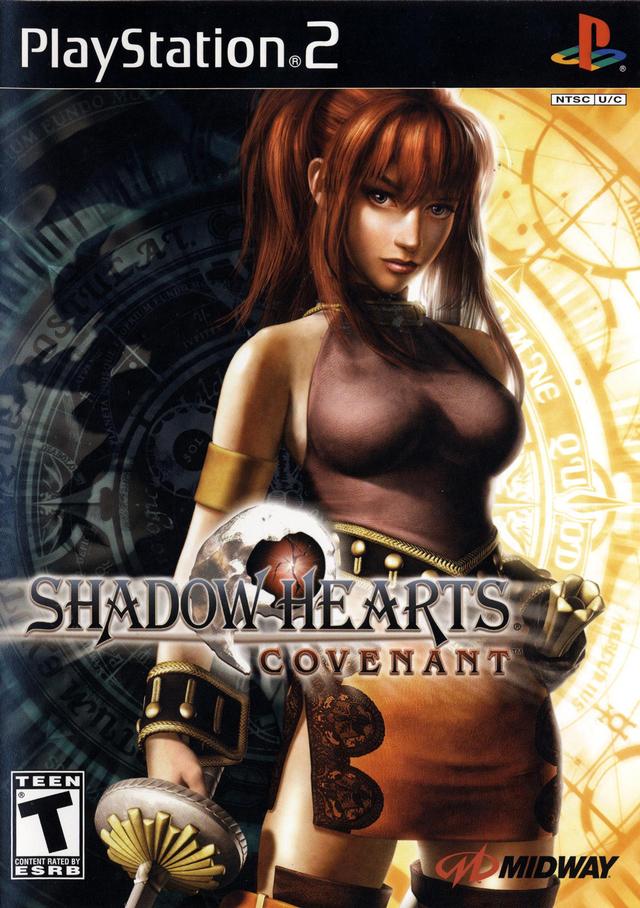 In 1913, guided by a mysterious voice, Yuri saves Alice from Albert Simon who tried to use alice to aid in the destruction of the world through the "Calling down of the God". Yuri is successful in defeating Simons and the "God" that was summoned. However, Alice, carrying the burden of Yuri's work, slips away into an eternal sleep on a train bound for her hometown of Zurich.

In 1915, from a single shot fire, a war erupted that encompassed the entire world. This was the beginning of World War I.

One half year after the star of World War I, the advancing, Imperial German army was determined to take a small village of Donremy in Northern France. Donremy was rumored to be the home of a terrible monster. A patrol lead by the Imperial German army officer, Karin Koenig, charged into an old church in the village. Inside was the figure of a dark, winged "Demon".