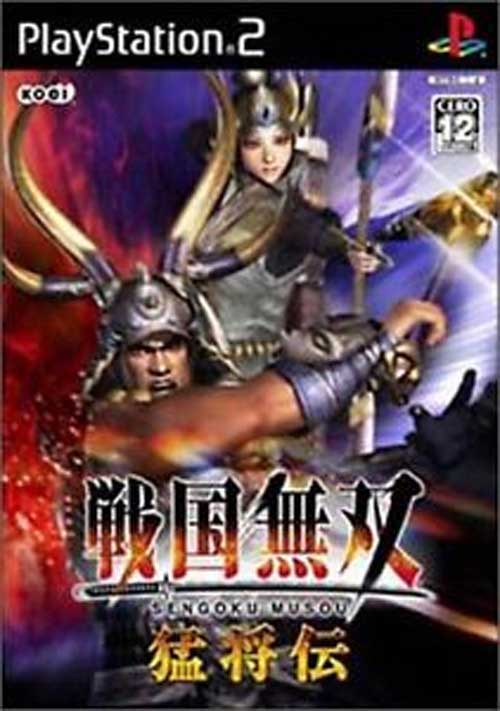 Rally the troops, reinforcements have arrived. Take on the role of four new legendary warriors, each in a unique story with branches and multiple endings. By your own hand, you will forge a new destiny for Japan. Samurai Warriors Xtreme Legends (SWXL) can be used as an expansion pack, but it can also be played without the original Samurai Warriors (PS2) disc.

When the original Samurai Warriors is remixed with SWXL, all of the new XL features will be available. SWXL is exclusive to the PS2 computer entertainment. As a standalone game, the Story mode tells of the tales of four legendary warriors. In the unmixed Free mode, gamers can play the new Story mode stages using any of the 15 original characters or SWXL's four new characters. Along with three new stages in Vs mode, SWXL includes a new Survival mode stage and two additional difficulty settings. SWXL includes a new weapon level for all 19 characters.

Furthermore, in the game's new weapon system, players can powerup their weapons by paying a blacksmith or by purchasing items. SWXL's bonus in-depth Encyclopedia includes detailed information about the historical events and warriors depicted in the game.