Scarface: The World is Yours  (PlayStation 2) 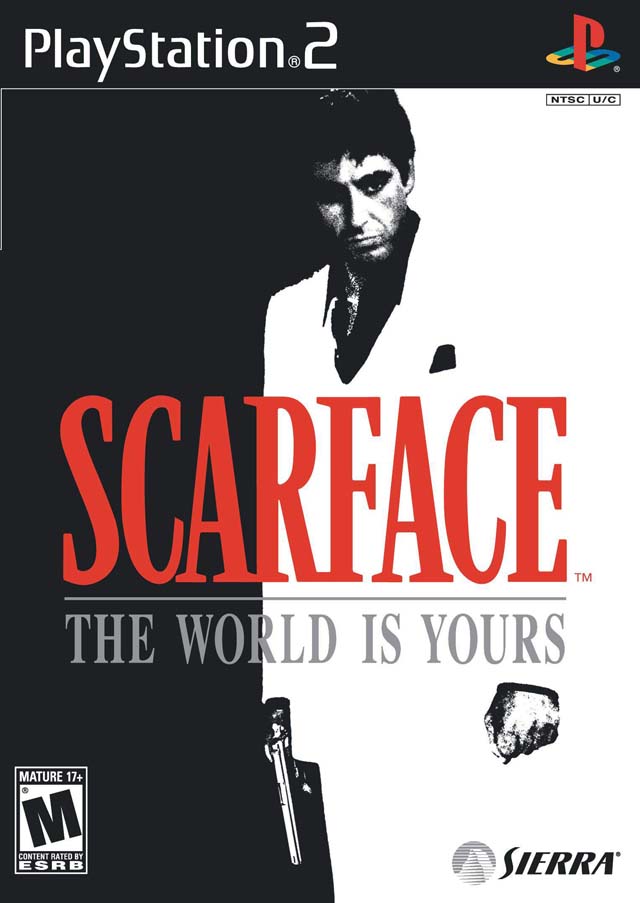 The complete condition of pre-owned Scarface: The World is Yours includes Manual, Box

Scarface: The World is Yours (PlayStation 2 Games)