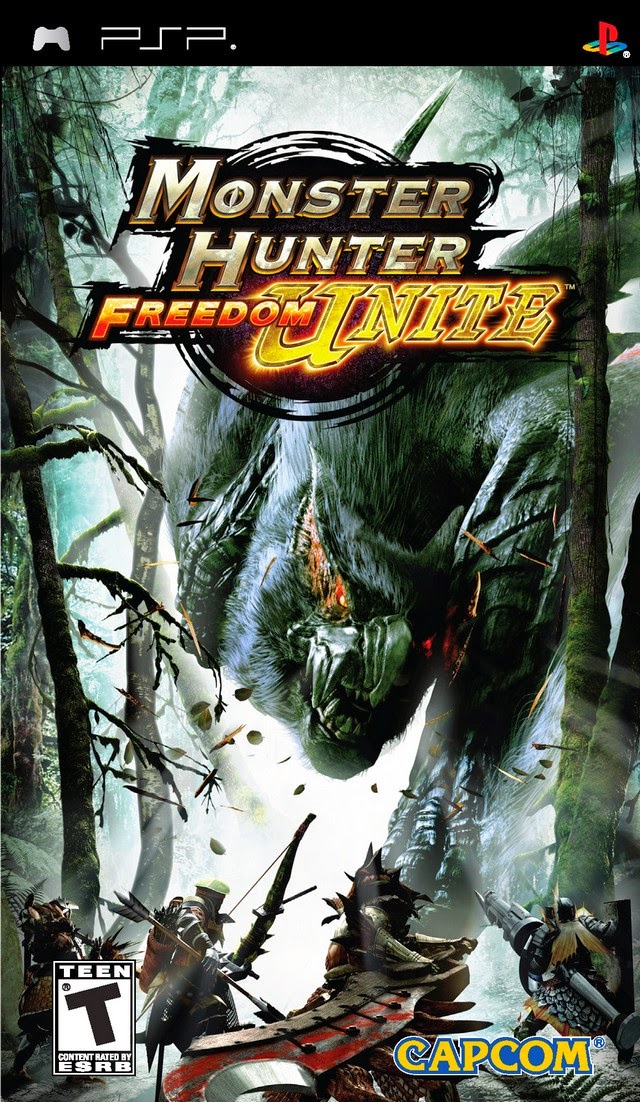 At the beginning of the Ys saga, a mysterious red-headed boy named Adol Christin is found washed ashore in the land of Esteria – the first traveler to reach the Esterians in half a year, ever since the appearance of a mysterious barrier of storms around the island cut it off from the outside world. He is taken in by a young man in the port town of Minea as he recovers from the shipwreck. Once healthy, he is called upon by the local fortune-teller, who recognizes him as “The Chosen One,” and tells him of the six Books of Ys. These historic books contain ancient secrets which Adol must uncover to overcome the evil that’s blanketing the land. Adol’s journey begins with a simple quest to find more information about these mysterious books, but quickly balloons into a deadly climb up a demonic tower to reach the mythical floating continent of Ys itself.

His adventure continues in Ys II as he finally reaches the floating continent and pushes onward to perilously fulfill his fated role in this land’s lore. Adol rushes into the depths of the once-sacred Palace of Solomon – now a monsters’ nest – to stop the mastermind behind all the ills of Esteria and Ys and reunite the two lands, breathing new life into the monster-infested countryside. Along the way he must master the lost art of magic, transform himself into a fuzzy kangaroo-like creature, slide down icy slopes, prevent a human sacrifice, cross paths with a friendly monster, and much more!

Ys: I & II Chronicles is a PSP remake of the first two iterations of the critically-acclaimed Ys series. The graphics have been reimagined in highly-detailed hand-drawn 2D and the soundtrack newly rearranged, while returning fans have the option of playing with the original music or using alternative character art. Four difficulty levels and a time trial mode have also been added, making this the definitive version of the legendary series’ origin.