Harry Potter and the Order of the Phoenix  (PSP) 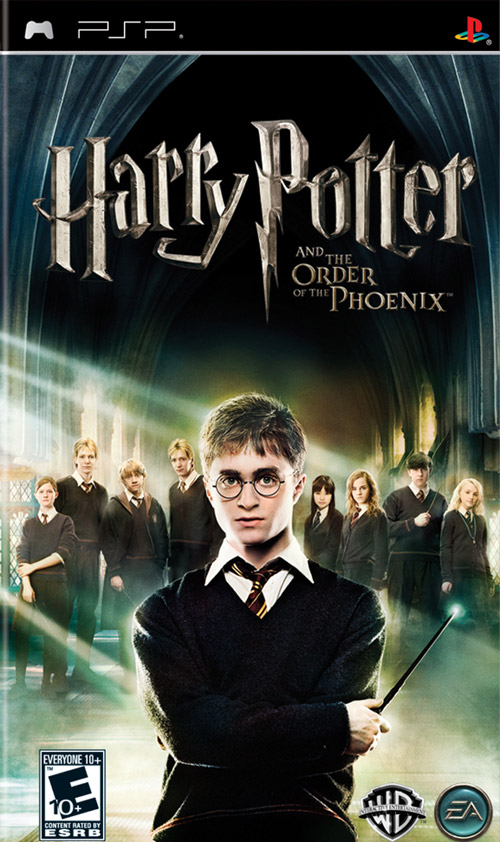 1. Harry Potter and the Goblet of Fire (PSP)