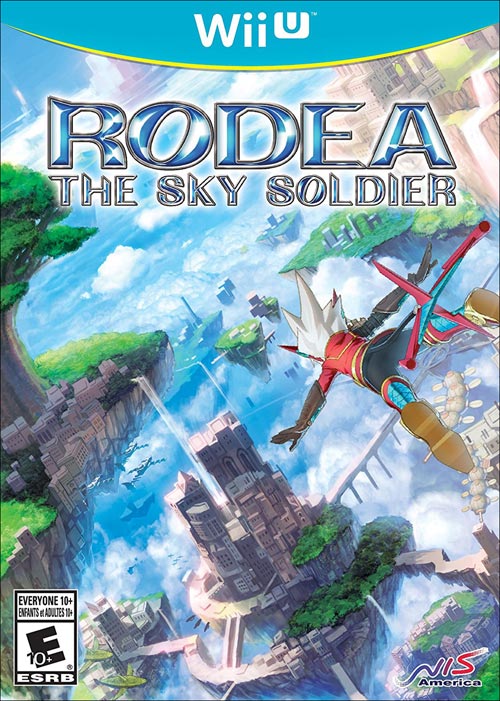 The brainchild of Yuji Naka and Zin Hasegawa, Rodea the Sky Soldier brings speed and adventure together in this new journey through the sky.

In present day, a spirited inventor named Ion discovers an abandoned robot that has fallen into disrepair in the heart of a scorching desert. Upon completing her repairs, the robot stirs to life and reveals itself to be none other than Rodea.

Stunned to find himself in the future, Rodea learns that the Naga Empire is no more and that Garuda has known peace for 1,000 years. But this peace was not meant to last, for the forces of Naga have returned to wage war against Garuda. Remembering the promise he made 1,000 years ago, Rodea takes to the skies to defend Garuda from the Naga Empire once again.

4. Kirby and the Rainbow Curse (Nintendo Wii U)