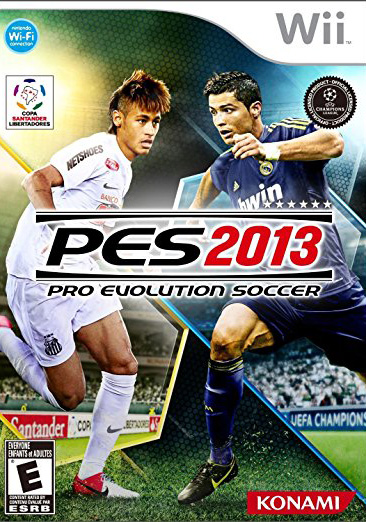 With the game tied at zero, minimal time remaining on the clock and the crowd going crazy, you know what your team needs to make a stop here. As the visiting squad, you're in hostile territory and you know the only thing better than leaving this stadium — is leaving with a victory. Thinking he's caught the defense napping, the opposing forward makes a pass into a tight fit only to have it go your way.

The defender stops the pass and immediately outlets it to you. You sprint up the sidelines, dribbling left and right, avoiding defenders. Your winger sprints on the opposite side of the field — it's two on one. The goalie comes out to meet you just as the ball leaves your foot and soars through the air toward your teammate. He jumps up and his head connects squarely with the ball — as the energetic crowd goes silent.