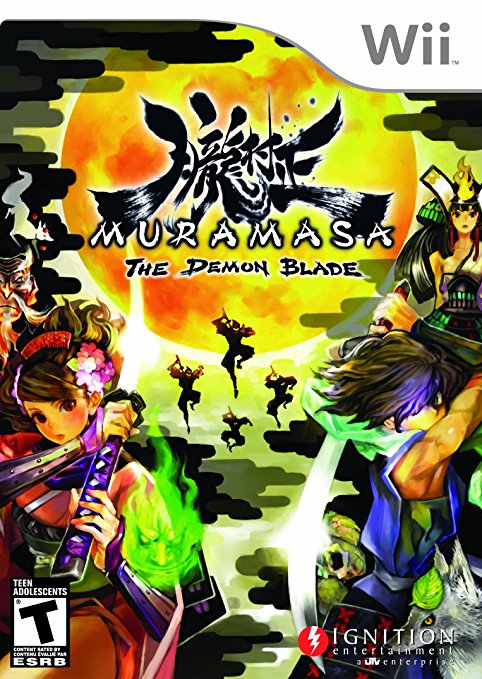 A number of cursed blades exist throughout the world. Blades that thirst for blood the moment they're drawn. Even those blades thought to be holy slowly become corrupted over time as they are used in hatred and drenched in blood. Those who wield these blades slowly become homicidal. The curses laid on these blades are said to condemn those who use them to tragic and untimely deaths.

It is in the Genroki era, a period of time in which the shogun Tsumayoshi Tokogawa reigned, that the force of the damned began to emerge, threatening the peace and prosperity that had long existed in the world. The cursed blades became the focus of the greed, self-righteousness, and arrogance of those who would gain possession of them, and inevitably it was these conflicting desires that led to war.

As the flames of chaos and disaster spread, denizens from the netherworld were dragged into the confusion as not only the evil spirits were summoned by the swords, but the Dragon and Demon Gods as well. How will the destinies of those drawn to these cursed blades unfold?