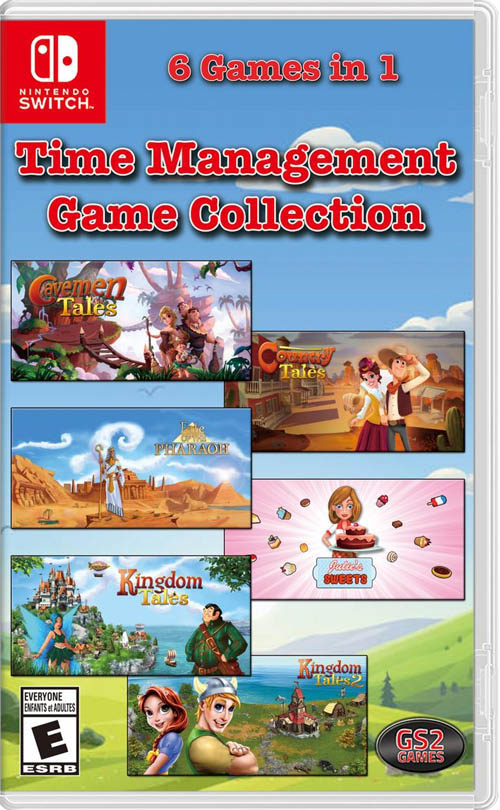 We have all been there, a young woman at the crossroads of life - which way to go? Help the family business, chase college diploma or crazily fall in love?

Why not all at the same time? Julie faces these questions in thrilling story where she's questioning herself confidence, her values and is it all worth the effort?

Of course, it is and Julie finds all the answers in her own way while enrolling to prestigious cooking school 'Le Cookery'. Will she make it, and most importantly, how can you help her?

Ted used to be a simple farmer. But he just couldn't see himself being a farmer his whole life. He wanted more. So, Ted decided to leave for the big city and finish school there.

Once he was done with his education, he decided it's finally time to find a job somewhere. And he found one in a small town called Sunset Hills. He got a job as an assistant in the mayor's office. This is how Ted and Catherine met! Even though he tried to hide it, he was smitten the first time he laid eyes on her.

Long ago, in a land before time, there was a forest. For as long as you can remember, a tribe of humans lived safely there. Their village was small but the tribe was happy. But then, everything changed! For mother nature is unpredictable sometimes...

Will you help Sam and Crystal and their family to find a new place for the entire tribe?

In this fun and colorful time-management game you will explore, guide the tribe, build, gather resources, overcome obstacles along the way and enjoy the tale of family, friendship and courage!

However, be aware not everyone really has honest intentions. There are people who only strive to power and wealth. There are some who think the tribe should obey their orders, no matter what the orders are.

An ancient prophecy proclaims: "One day, the mighty dragons will seek new territory to claim as their own! The day has come! The prophecy has been fulfilled!"

Now, only the most courageous and just of leaders will be able forge a friendship between mankind and dragons!

Step into the role of the steadfast and altruistic leader who's quests is to ensure the safety and prosperity of all people and creatures in the kingdom!

Explore the land, gather, produce and trade resources, build and repair subjects homes and community structures, and work to increase your subjects level of happiness!

A long time ago, there was a kingdom ruled by a fair king, Arnor. His daughter Dahla was the most beautiful and clever in the land. Noble lords from many kingdoms begged the King for his daughter's hand. No one was good enough for his Dahla.

However, in absolute secret, young blacksmith Finn and Dahla were in love. Until one day their secret love was revealed! The king was furious!

Join the expedition of the King's builders and architects on their noble quest!

Explore, gather, produce, trade, build, repair and work for the well-being of all of your subjects. But watch out! The greedy count Ohli and his spies never sleep!

Fate of the Pharaoh

The greedy enemy wanted the treasures of Egypt. Long time attacks exhausted the magnificent realm of Pharaoh. Days of glory are far behind now, wrapped in dust of endless deserts. However, there's hope! The enemy finally fled!

Take the role of brave young Pharaoh's adviser and raise the golden cities of Egypt once again in this fun and beautiful strategy/management game.

Construct homes for your people, set-up production, trade, please gods, fight crocodiles and dangerous cobras while build monuments and famous wonders of Egyptian realm. And, be visited by aliens from space that will teach you secrets of how to build the mighty pyramids!

All this, and much more in Fate of the Pharaoh!

3. Adventures of Rocky and Bullwinkle and Friends (Game Boy)