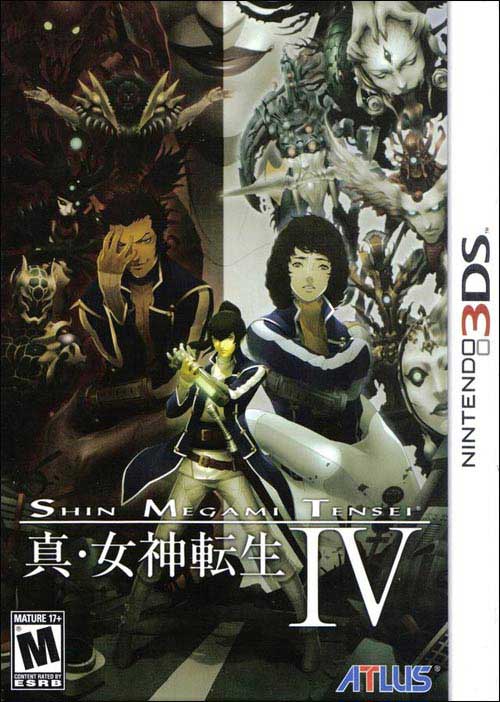 In 1492, the Eastern Kingdom of Mikado is protected by high walls, with the castle and its king at the center. A young warrior, 18 years old, has just been chosen to become a Samurai, one who, with the aid of a special tool called a Gauntlet, will serve as a secret protector of the city. It is the duty of the Samurai to exterminate a demon threat of which its citizens are unaware. However, the situation is not as simple as human versus demon. There are factions within the human group that must be discovered and understood in order for alliances to be formed, paths set, and the destiny of the world decided. 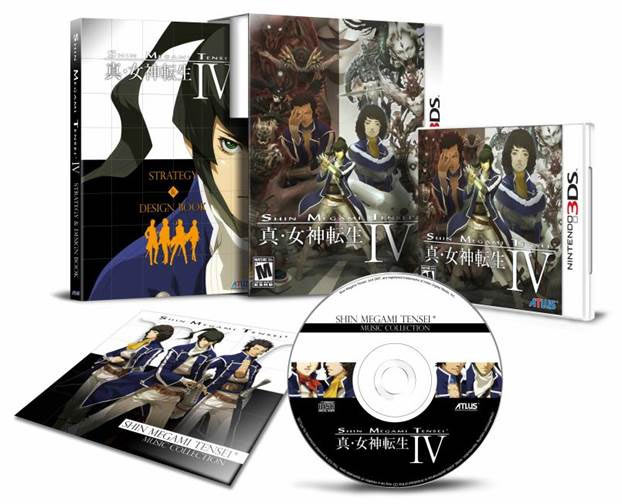