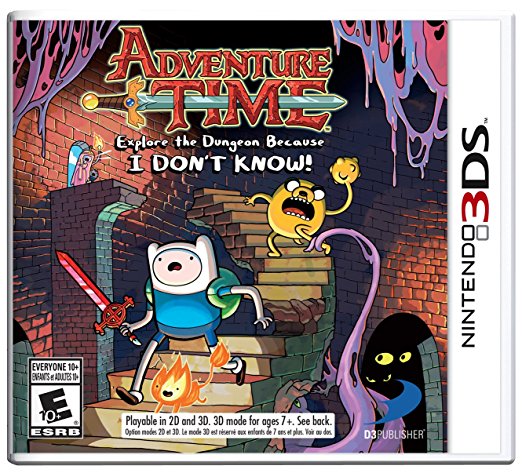 3. Adventure Time: The Secret Of The Nameless Kingdom (Nintendo 3DS)

5. Legend of Zelda: A Link Between Worlds (Nintendo 3DS)