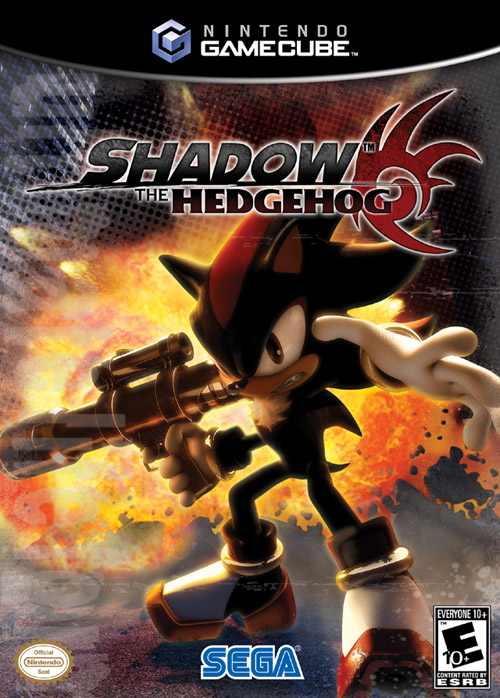 allows players to collect an arsenal of weapons, vehicles, and objects to rocket through more than 50 unique missions. In his feature debut, Shadow is tormented by a dark past, struggling to discover his true identity. He is caught in a complex battle between aliens, the G.U.N. army, and Dr. Eggman, and discovers that he may be the very element that will tip the scales between good and evil forever.

Is he an android created by Dr. Eggman? Is he the original Shadow simply suffering from amnesia? Or is there an even more sinister explanation? Now, gamers will decide in a race against time by choosing between any number of routes by which to unveil the secrets of his past. Multiple endings will reflect critical decisions at every stage of the game. Gamers have ultimate control over Shadow's past, with the potential to rewrite his history time and time again.

What does "Complete" mean?
The buy and sell value of Shadow the Hedgehog (Gamecube) is based on how "complete" it is. When in the "complete" condition this used Gamecube game includes: