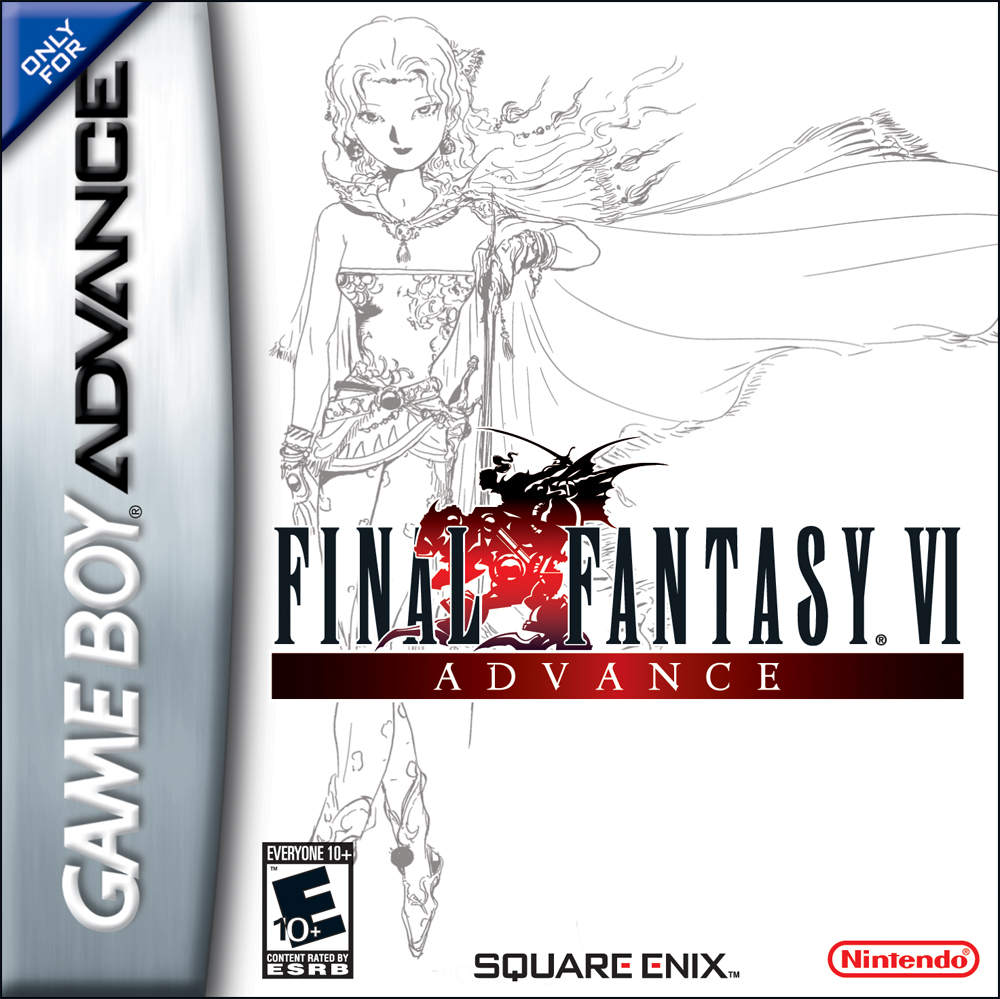 Square Enix once again gives players the chance to play one of the most beloved chapters in the FINAL FANTASY franchise.

The Gestahlian Empire, armed with the secrets of Magitek, holds the world in chains—until a young woman named Terra frees herself from its control and joins a band of rebels known as the Returners. Armed with her magic powers, they struggle to uncover the secrets of the ancient War of the Magi and the source of the Empire's power.

The introduction of espers marks a significant addition to the franchise. The espers have different powerful effects, ranging from healing the whole party to attacking large groups of enemies with different physical or elemental attacks.

Being able to play one of the best chapters of the FINAL FANTASY franchise, in the palm of your hand, is truly a luxury for the veteran gamer. For the aspiring adventure gamer, FINAL FANTASY VI ADVANCE will be one of those titles you won't be able to put down.