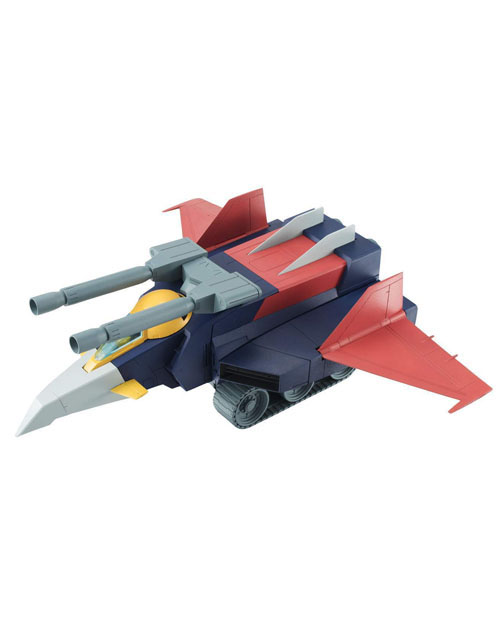 The iconic vehicle from the First Gundam television series joins the ver. A.N.I.M.E. lineup! Designed to combine with the separately sold RX-78-2 Gundam ver. A.N.I.M.E. figure, it breaks down into all of its components and can be combined in all of its different forms. Detail abounds, from a folding nosecone to an opening cockpit with pilot inside. 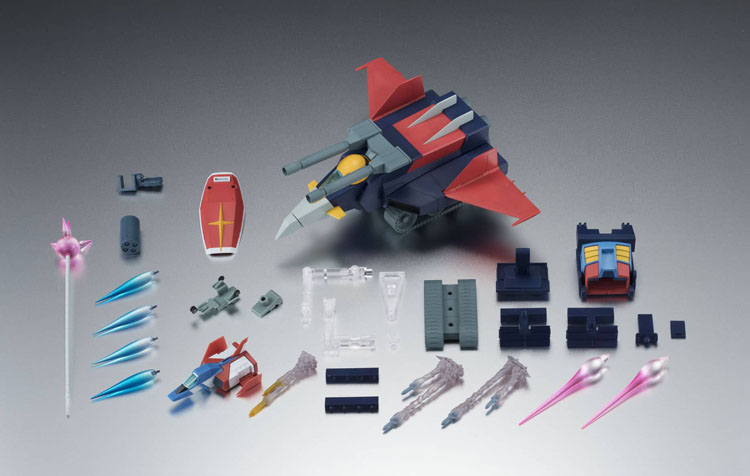