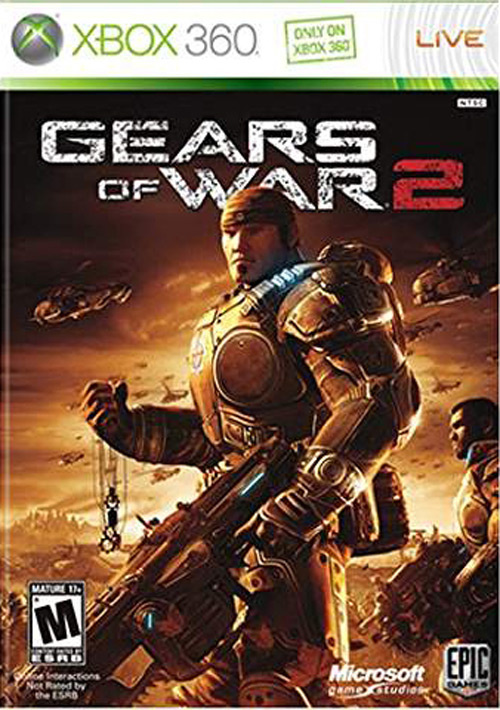 The Gears of War continue to turn as Marcus Fenix and his squad of Cogs go back into action in the sequel to Microsoft and developer Epic Games' blockbuster action title. Gears of War 2 continues the story of Marcus Fenix and Delta Squad, locked in an increasingly desperate battle against the nightmarish Locust Horde for the survival of humanity.

The game promises to be an epic saga of survival, loss, and retribution. Just as Gears of War set the standard for high-definition visuals, Gears of War 2 raises the bar even further with the amazing technological advances of Unreal Engine 3, delivering a bigger, badder, and more intense experience as the story continues.