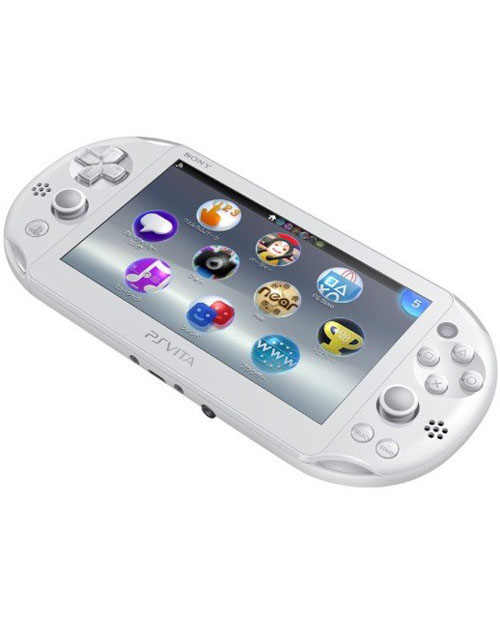 PlayStation Vita is designed to blur the lines between interactive entertainment and reality in a variety of ways. Reaching beyond the capabilities of every handheld gaming console that has come before it, in this model of Vita players have access to a vast amount of content via improved Wi-Fi, allowing for maximum connectivity wherever you go. (An additional Vita model allows for Wi-Fi and always-on 3G connectivity**) Its 5-inch OLED front multi-touch display brings brilliant images to life and allows for a new touch driven navigational system, while the additional multi-touch pad on its back surface will allow users to interact with games and characters that they encounter within them with a simple movement of their fingertips. The real world and the game world are seamlessly merged with front and rear camera enabled augmented reality. Additionally, services created specifically for Vita will be available on PlayStation Network. These services are designed help users take their gameplay, as well as interaction with other gamers, to new levels.

What's Included in the Box: